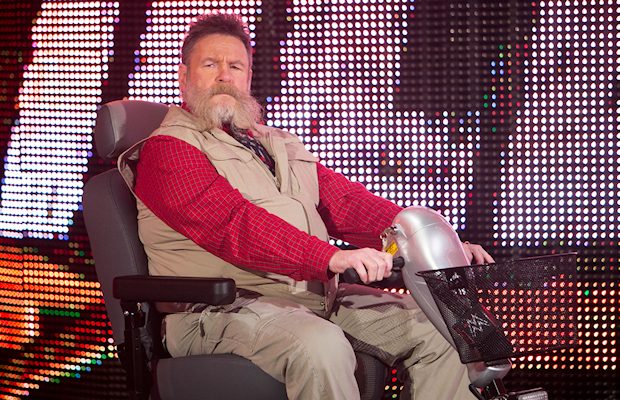 – Below is the second video from The Rock’s new YouTube channel, with Lilly Singh giving Rock a tour of an imaginary YouTube factory:

– John Cena will be Jonathan Coachman’s guest on ESPN SportsCenter’s “Off The Top Rope” segment tomorrow night. As Coach noted on Twitter, tomorrow’s segment will air at 10:15pm EST after the WWE Draft SmackDown goes off the air and due to the switch to Tuesday nights, OTR will air every Wednesday night beginning next week.

HEADED TO CLEVELAND THIS WEEK. TAKING IN THE @GOPconvention THEN I'LL STOP BY @aiwrestling FOR A WILD FIGHT. SEE YOU FRIDAY. #WeThePeople

Going to Cleveland this week to #GopConvention to see history made. Then I'm stopping by @aiwrestling to see a HUGE fight. See you Friday.