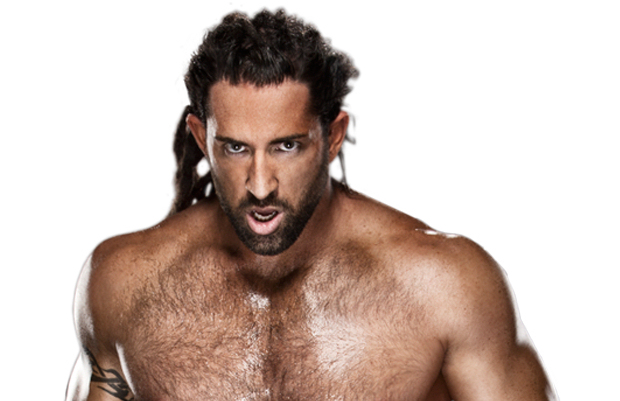 Gabe Tuft, who competed in WWE as Tyler Reks from 2009 to 2012, offered some insight on his time in the organization in a Reddit AMA (short for “Ask Me Anything”) on Thursday. In the AMA, Tuft addressed rumors of friction between John Cena and Alex Riley, and explained why he left WWE just as he was starting to receive a push.

Tuft also discussed life after WWE, whether he preferred being a babyface or heel, what he would do differently in hindsight, which wrestler he did not like working with, and more. You can check out the AMA here