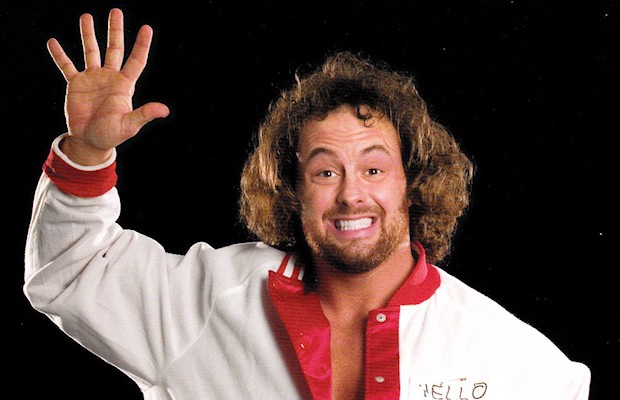 – As seen in the quick clip below, The Argus Leader recently profiled former WWE Superstar and trainer Nick “Eugene” Dinsmore. He recently moved to Sioux Falls, South Dakota to launch Midwest All Pro Wrestling. Dinsmore, who was released from his WWE Performance Center job back in October 2014, commented on pro athletes that would come to WWE for tryouts:

“A lot of the professional athletes that would come in to the (WWE) Performance Center, they couldn’t hack it.”

– We noted before via Dave Meltzer of The Wrestling Observer that Rusev suffered a minor knee injury at last Saturday’s WWE live event in Bossier City, LA. It was reported that the injury was not believed to be serious and Rusev was expected to be back in time for the Royal Rumble. Rusev quickly took to Twitter and denied the report. For what it’s worth, Rusev worked both WWE live events in New Delhi, India this week and as seen in the photos below, he is wearing support on the knee:

Rusev denied he had a minor knee injury. Guess he's wearing a pad for fun. pic.twitter.com/3k80N9IGou