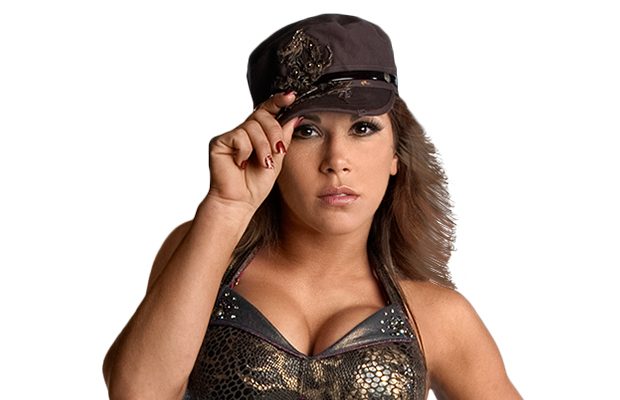 Former WWE Women’s Champion Mickie James is scheduled to be at this week’s SmackDown in Memphis and is expected to make her main roster TV return.

We noted back in early December that Mickie had reportedly signed a new three-year deal with the company and was set to return to SmackDown this month. The deal was offered after her match with WWE NXT Women’s Champion Asuka at NXT “Takeover: Toronto” a few weeks before.

No word yet on what Mickie will be doing on SmackDown but speculation is that she may end up being the one behind the La Luchadora gimmick. We know that NXT enhancement talent Deonna Purrazzo has been under the La Luchadora mask in recent weeks but that doesn’t mean she will be the one working the character when it’s unmasked. This week’s SmackDown could be the perfect time to reveal the La Luchadora character as Alexa Bliss will be defending the SmackDown Women’s Title against Becky Lynch in a steel cage match.