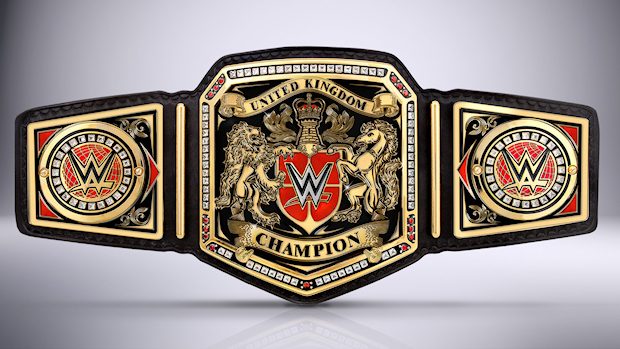 Word going around the UK scene is that WWE officials are close to finalizing a deal that will see top UK indie promotion Insane Championship Wrestling air on the WWE Network, according to PWInsider. No word yet on if this will be on-demand content or live content.

The deal with ICW, who recently drew several thousand fans to the SSE Hydro in Glasgow, is said to be a multi-year deal, perhaps for 2-3 years. There is said to be an agreement in place and the deal could be announced some time in the next week.

ICW is closer to the original ECW or WWE’s Attitude Era but it was noted that there content will not be toned down for the WWE Network, at least for the most part.

WWE recently polled fans on which indie companies they would be interested in seeing on the WWE Network. It will be interesting to see if they bring more promotions to the Network in 2017 as they are currently in talks with several North American promotions.