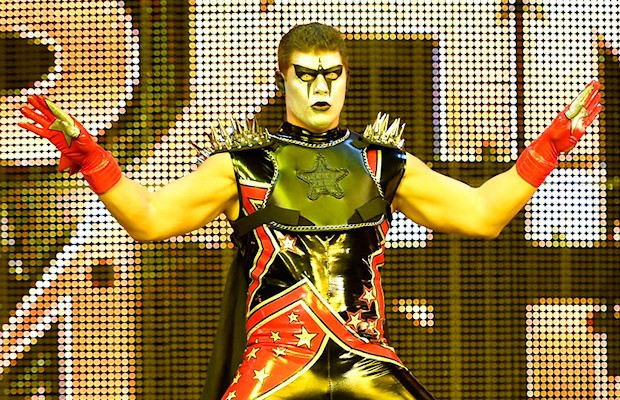 – As noted, Stardust, Eden and actor Stephen Amell shot an angle at the Dallas Comic Cone on Saturday, possibly to set up a singles match at WrestleMania 32. WWE posted this full video of what happened. Stardust crashes Amell’s panel and brings out his own moderator – Eden.

– We noted before that The WWE Experience will be returning at this year’s Arnold Sports Festival in early March from Columbus, Ohio. There will also be guest appearances, autograph signings, live WWE NXT matches, Q&A sessions, giveaways, recruiting, a live tryout and more. WWE is bringing pretty much the entire NXT roster to the event to meet fans as they announced these stars:

– Courtesy of WrestlingDVDNetwork.com, below is the artwork for WWE’s “United States Championship: A Legacy of Greatness” DVD that comes out on April 26th. You can pre-order it on Amazon for just $24.98 at this link. The cover features Lex Luger, Ricky Steamboat, Booker T, Ric Flair and John Cena, who had the title when the DVD was being done as he’s referred to as “current champion John Cena” in the synopsis. 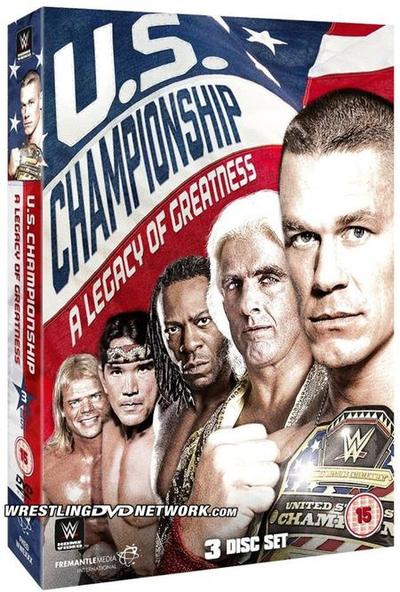