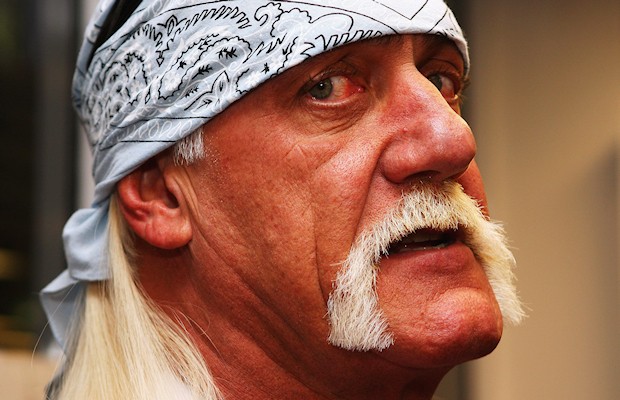 – Below are the top 10 moments from last night’s post-WrestleMania 32 RAW in Dallas:

– The Wall Street Journal reports that Gawker has commenced the appeal of a Florida jury’s decision to award WWE Hall of Famer Hulk Hogan $140 million for publishing part of a sex tape. This was expected and Gawker is asking that the verdict be thrown out or the damages be greatly reduced. A hearing has been scheduled for May 25th. Gawker said in a statement:

“Gawker is now beginning the process of challenging the jury’s verdict in a trial where key evidence was wrongly withheld and the jury was not properly instructed on the Constitutional standards for newsworthiness. So we expect to be fully vindicated. And even if the verdict were to stand, there is no justification for awarding tens of millions of dollars never seen by victims of death and serious injuries.”

“Gawker has made no secret of the fact that they were planning to file a motion for a new trial and an appeal based on arguments that are meaningless to the case at hand. We emerged victorious once and we plan to do so again. It is apparent Gawker is unable to accept responsibility for their actions or demonstrate any intention of correcting their behavior.”

– WWE Tag Team Champion Big E often calls out the WWE social media accounts for their typos and tweeted the following today in response to a RAW tweet that called his move a “Booty-to-Belly” suplex:

It's not called that. There's zero ass to belly contact. Going to harass the hell out of whoever runs this account. https://t.co/vx2QgyG4K1