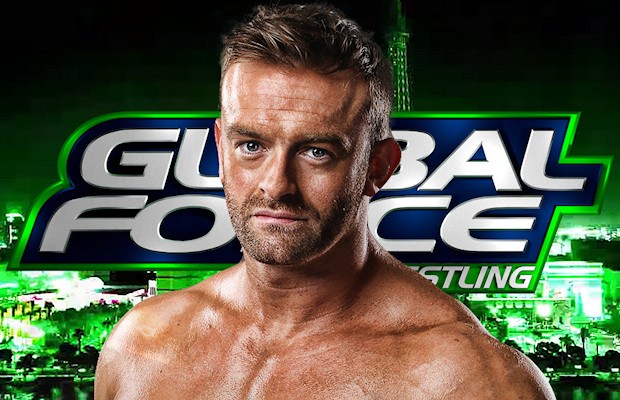 NASHVILLE – Global Force Wrestling is following up its #GFWGrandSlamTour and its TV tapings at the Orleans Arena in Las Vegas with its first events outside of the United States, in October in the United Kingdom.

“I’m thrilled to be heading to the UK to share the GFW brand with the incredible fans across the pond,” Jeff Jarrett said. “Since day one no fan base has inundated us with more requests to bring a show to them than those in the United Kingdom.

“What’s unique about this is we wanted to bring high-caliber shows to towns that haven’t previously had access to them, with most touring companies staying exclusively in major cities like London, Manchester and Glasgow. We decided to give new towns an opportunity to experience a great live wrestling event.”

Aldis, who recently made a successful debut in GFW, is from King’s Lynn.

“I’m excited and proud to be part of GFW’s first UK shows,” said Aldis. “It will be great to finally appear on a major show in my hometown. I hope the fans feel as excited as I do.”