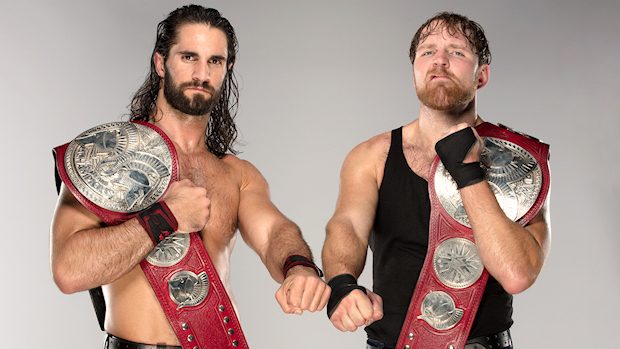 – It looks like the rumors of Bray Wyatt wrestling as Sister Abigail at TLC are true as Wyatt introduced Abigail like we’ve never seen on last night’s WWE RAW in a segment with Finn Balor. WWE has not officially announced Balor vs. Abigail as of this writing. You can see video from tonight’s wacky segment below:

– As noted, Emma won a Fatal 5 Way on last night’s WWE RAW to earn a match against Asuka at WWE TLC, in what will be Asuka’s main roster debut. This is a rematch from their battle at WWE NXT “Takeover: London” in December 2015. The two had this Twitter exchange after their TLC match was announced:

Pleasure to see you again @EmmaWWE.
I will be ready for you at #WWETLC
Be ready for Asuka!!

I'm ready! There wouldn't be a you if it wasn't for me. I started the #WomensRevolution and I'll end your streak in @WWE at #WWETLC. https://t.co/brRTZZ5TYr