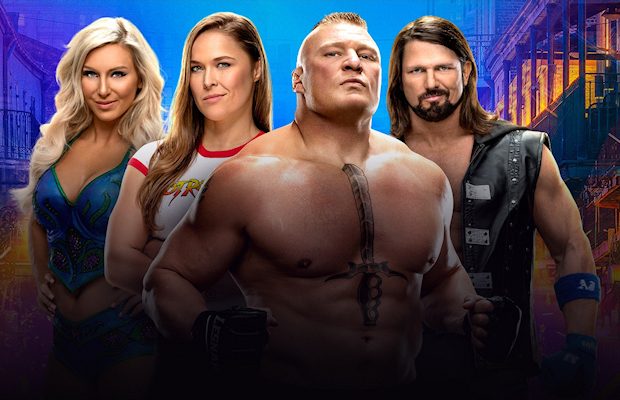 With WrestleMania 34 only eight days away, it would appear that WWE officials still haven’t decided the main event.

Wrestling Observer Newsletter editor Dave Meltzer was asked on Twitter whether Kurt Angle and Ronda Rousey vs. Triple H and Stephanie will main event WrestleMania and he said, “There is a chance they’ll go on last.”

@davemeltzerWON Do you think Steph/HHH vs Angle/Rousey will main event Mania so Steph can forever and a day say she "made history" and "was part of the first Wrestlemania main event to ever feature not just one, but TWO women!" ?

There is a chance they'll go on last https://t.co/scTNc0iPh7

Meanwhile, Angle sent this message to Triple H and Stephanie ahead of their WrestleMania encounter.

To HHH and Stephanie…..