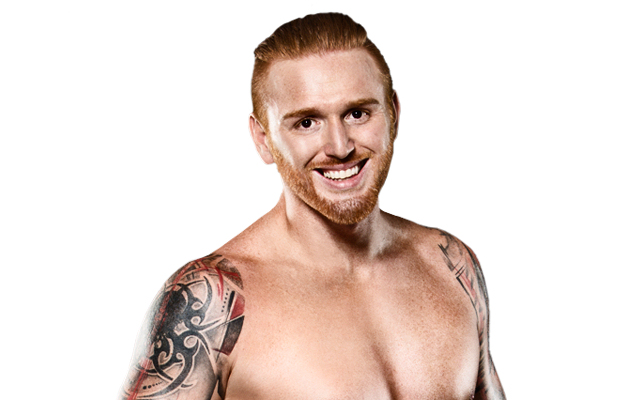 – For those who missed this week’s WWE Main Event, NXT Champion Kevin Owens issued an open challenge and retained his title over Heath Slater. Owens cut a promo before the match about how John Cena cracked some terrible jokes on commentary and about how he’s done everything he’s promised. Owens said Sunday’s match against Cena will just be the beginning and he will prove that he’s here to stay.