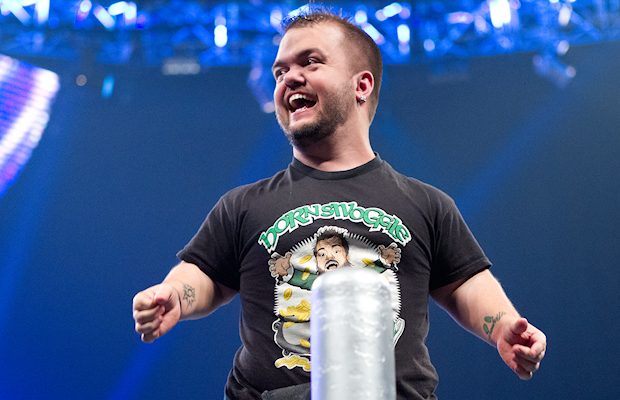 – As seen below, Sheamus is featured on the cover of the new InTallaght Magazine in Ireland:

– Former WWE star Hornswoggle, now using “The Big Deal” as his nickname, will make his CHIKARA debut on July 23rd. He tweeted the following graphic today: