How Alicia Fox May Have Gotten Hurt On Raw (Video) 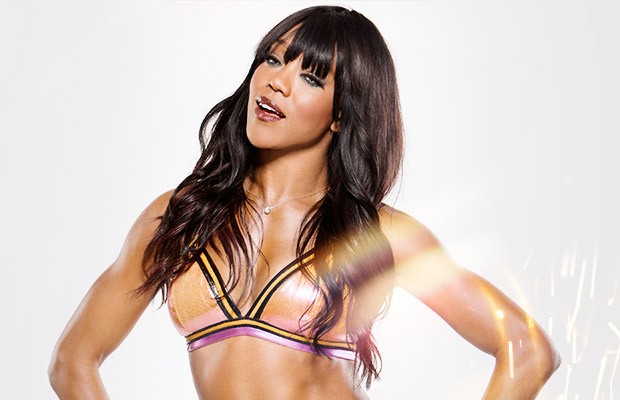 WWE’s Divas Revolution may be down a lady.

During Raw, Divas Champion Nikki Bella teamed with fellow “Team Bella” member Alicia Fox against Becky Lynch and Charlotte. According to the official WWE website, Fox sustained an injury during the bout.

“Alicia Fox sustained a mild concussion during her tag team match on Raw, WWE.com can confirm.

There’s no further update at this time concerning how much time Fox is expected to miss.

Fox likely sustained the concussion while tangling with Charlotte. As you can see in this GIF, Fox took a bump landing on her head. Then, Charlotte landed on Fox’s head with her knee.