How Long Randy Orton Had Been Wrestling With A Knee Tear - PWPIX.net

How Long Randy Orton Had Been Wrestling With A Knee Tear 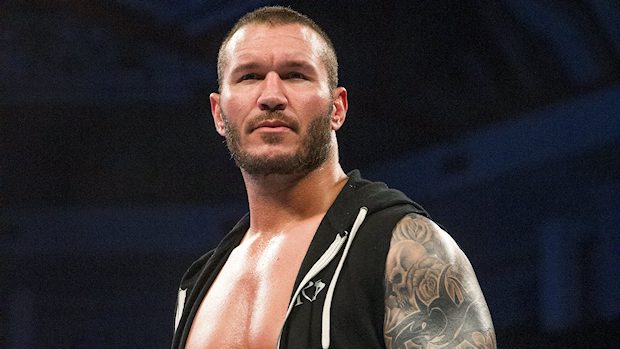 Randy Orton is facing some time away from the ring after undergoing knee surgery.

“The Viper” is currently recovering at home with his family but says he is “staying motivated to come back and dominate the blue brand.”

According to Dave Meltzer in the latest issue of the Wrestling Observer Newsletter, Orton suffered the tear late last year and was working with the injury for months. He was waiting for all of his programs to be taken care of before getting surgery.

WWE did not offer a timetable on when Orton will be able to return to action, but Meltzer reported that “he is at this point scheduled to return in two months.”

Although the timetable for his return makes wrestling at SummerSlam a possibility, it’s said that WWE is in no rush to interject Orton into a storyline before the Aug. 19 event. They will likely save his return for after the show. There is also the possibility that Orton needs three months to recover, so they can’t plan anything with him at this point.

Orton didn’t travel overseas for WWE’s European tour and hasn’t wrestled since Backlash on May 6, where he unsuccessfully challenged Jeff Hardy for the United States Championship. The injury explains why he did a surprising clean job to Hardy.

Orton is on a limited live event schedule because he wants to give his body more time to heal up in between tours. He also wants to spend more time with his family, so he would have likely missed the European tour regardless of the injury.