How Old Is Lana From WWE? - Her Age Revealed

Home / Information / How Old Is Lana?

How Old Is Lana? 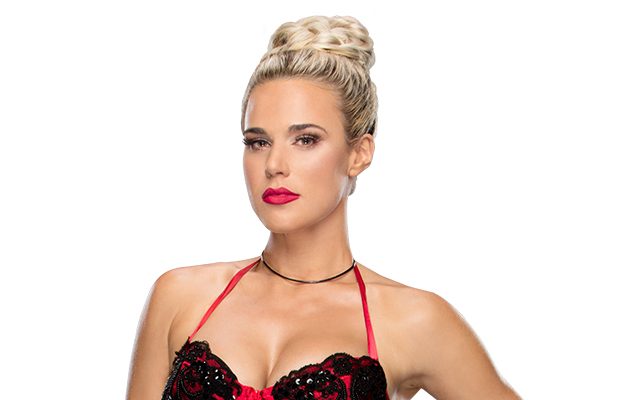 When a woman becomes a star in WWE, wrestling fans will want to find out as much information about that person as possible. With Lana‘s surging popularity in WWE, “The Ravishing Russian” has many fans wondering just how old she is.

Lana, whose background includes acting, dancing, singing and modeling, joined WWE at the age of 28. While WWE decision-makers generally shy away from signing females in their late 20s (and up) with no prior experience in the professional wrestling industry, she was too talented and stunning to pass up.