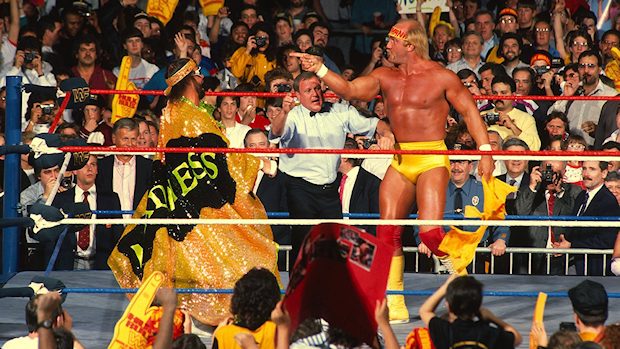 — On the 30th anniversary of The Mega Powers exploding, Hulk Hogan looks back on his iconic clash with “Macho Man” Randy Savage at WrestleMania V on April 2, 1989.

— In this video filmed at Raw last night, Zack Ryder and Curt Hawkins tell The Revival why they deserve a Raw Tag Team Championship Match this Sunday at WrestleMania 35.