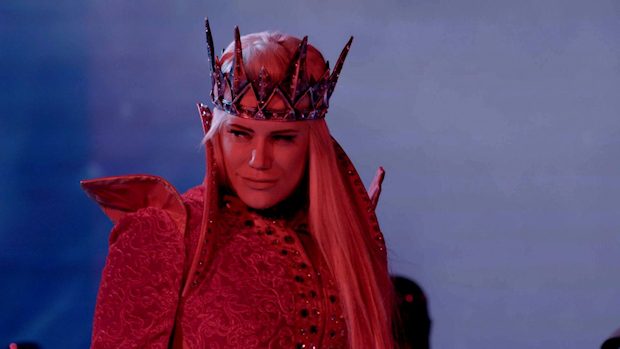 – Below is the latest episode of “Uncensored with Josh Mathews” with the Impact announcer sitting down with Taya Valkyrie for a 6 minute interview:

– The following matches have been announced for tonight’s Victory Road edition of Impact Wrestling:

– Below is video of Konnan and The LAX discussing tonight’s Impact Tag Team Title match. Konnan tells Santana and Ortiz to take the brothers oVe to school, LAX style.

What will happen at #VictoryRoad when #LAX defend their Tag Team Titles against #oVe? @Konnan5150 has his crew ready. pic.twitter.com/JRldcJ0nHv