How Long Alicia Fox Will Be Out Of Action, Photo From Rehearsal For Women's Royal Rumble Match - PWPIX.net

Home / Wrestling News / WWE News / How Long Alicia Fox Will Be Out Of Action, Photo From Rehearsal For Women’s Royal Rumble Match

How Long Alicia Fox Will Be Out Of Action, Photo From Rehearsal For Women’s Royal Rumble Match 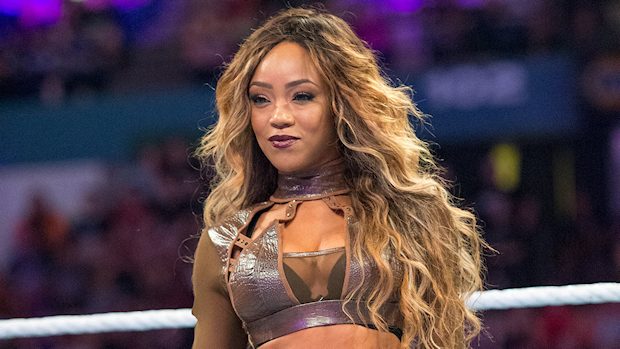 According to WWE.com, Fox suffered a broken tailbone, known as a coccygeal fracture. PWInsider.com says she will be out of action for “at least a few months.”

The injury took place on Saturday night during a rehearsal for the Women’s Royal Rumble Match. Here is a photo from the rehearsal, which Vickie Guerrero posted on social media (along with other photos, which you can see below).

I am blessed to be part of the biggest match in the history of the women’s division @ WWE! I am honored to have worked with an amazing and talented group of women! We all laughed, remembered the past, and made new friendships! Thank you ladies for allowing me to be a part of a special night with all of you! God bless you all and until next time..#wwe. #royalrumble #empowered #womensrevolution #mainevent #newfriends

On missing the event, Fox posted the following on Instagram.

Sad but true…. still #royalrumble READY!!! However, I’m blessed to share the ring with the most #talented, #inspired, and #beautiful #women of the #WWE 🦊✨ FOX APPROVED!!