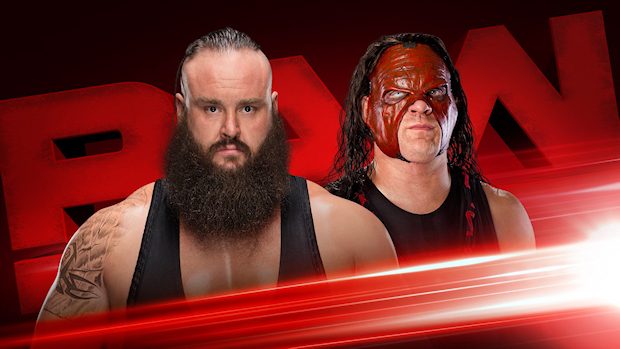 Kane suffers injury at the hands of Braun Strowman

The Big Red Machine had difficulty breathing following the incident, and was rushed to a local medical facility. However, before Kane could be evaluated by medical personnel in the emergency room, he sat up on the examining table and crawled his way out of the medical facility. Kane has not been seen or heard from since.

Stay with WWE.com as more details on Kane become available.

– In this Raw Fallout video, Nia Jax says she wants to step into the Elimination Chamber and capture the Raw Women’s Championship.