Is Dolph Ziggler Still Under Contract To WWE? - PWPIX.net

Is Dolph Ziggler Still Under Contract To WWE? 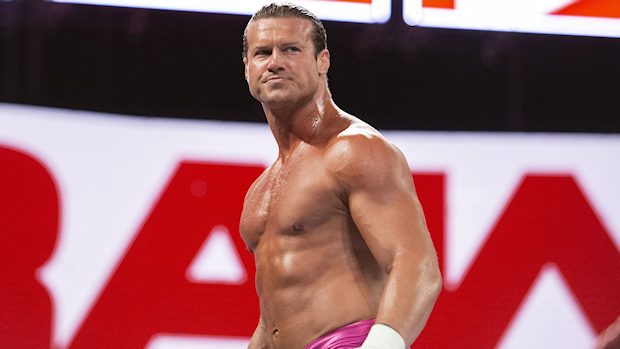 The last time fans saw Dolph Ziggler on WWE programming was in January at the Royal Rumble. Ziggler entered the Men’s Royal Rumble Match at No. 28 and eliminated his former tag partner, Drew McIntyre, before being thrown out by Braun Strowman.

During an interview today with a Boston radio station to promote his upcoming comedy tour, Ziggler was asked if he’s still under contract to WWE.

“Technically, I am, yes,” Ziggler said on 98.5’s Wrestling Inside the Ropes (h/t Wrestling Inc.)

Although Ziggler’s remarks suggest that he isn’t returning to WWE anytime, it does sound as though he will continue to work with the company in the future. Furthermore, WWE.com still has Ziggler listed as a current Superstar for Raw.