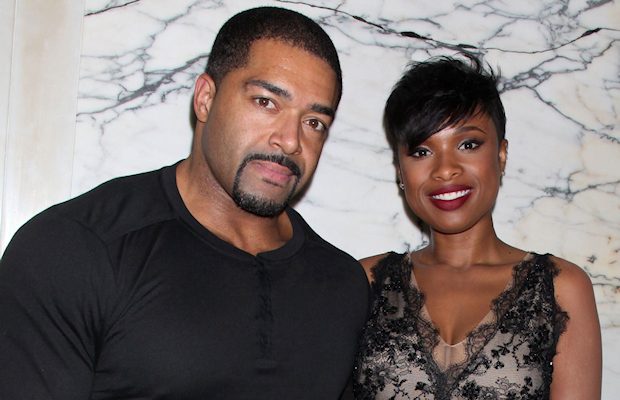 David Otunga and longtime fiancé Jennifer Hudson have split up and Hudson has filed a protective order against the WWE Superstar.

Hudson’s publicist told People on Thursday that the two have been in the process of ending their relationship and she filed a protective order against him earlier in the day. The two had been a couple for nearly 10 years.

“As a result of Mr. Otunga’s career in the WWE, Ms. Hudson felt that she could give an award winning performance in court to portray herself as the victim. Mr. Otunga has never abused or harassed Ms. Hudson or their son, and it is unfortunate, especially in today’s climate, that she would feel the need to make these false allegations against him. Mr. Otunga looks forward to his day in court and in being awarded the residential care of the parties’ only child.”

After retiring from active competition in 2015, Otunga moved to commentary and a pre-show panelist position, most recently for the Raw brand — he appeared on the WWE TLC Kickoff panel last month. The 37-year-old was the runner-up on the first year of the NXT competition and was part of the big Nexus angle.

Related ItemsDavid Otunga News
← Previous Story Who Will Fill The Final Spot In The Women’s 5-on-5 Traditional Survivor Series Elimination Match?
Next Story → Becky Lynch Explains Why She Is Not Part Of The Total Divas Cast