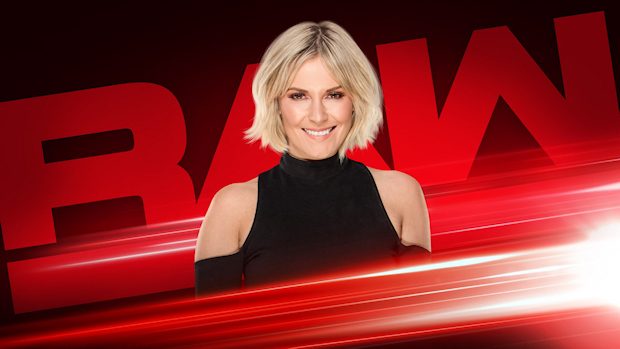 Following her two guest appearances over the past month, WWE has added Renee Young to the Raw announce team on a full-time basis.

WWE announced this morning that Young will join Michael Cole and Corey Graves on the Raw announce team starting tonight.

With Coachman having to miss Raw due to his obligations with the World Long Drive Association on the Golf Channel, Young filled in for him on commentary on August 13 and September 3. Young is also part of the Mae Young Classic announce team with Cole and Beth Phoenix.

Reacting to the news, Young tweeted the following:

I am so so so insanely excited about this! To be the first woman to take over that chair that so many amazingly talented voices and personalities have sat in before me! Thank you to @VinceMcMahon @StephMcMahon @TripleH @MichaelCole and @WWEGraves (and MANY others) ❤️⚡️⚡️ https://t.co/fOKRKlheHE