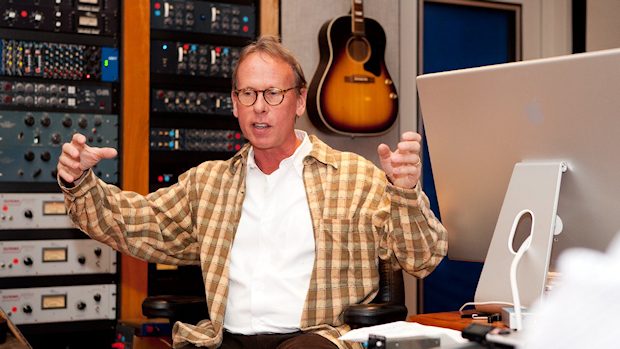 The man behind the greatest entrance music in wrestling history has left WWE after more than 30 years working for the company.

Rumors surfaced last week that Johnston and WWE had parted ways. While WWE would not confirm the rumor, saying that they don’t comment on the status of employees, a number of sources did confirm it to Wrestling Observer Newsletter editor Dave Meltzer.

According to Dave Meltzer, Johnston parted ways with WWE after his contract expired and it wasn’t renewed. Johnston apparently wanted to stay with WWE, but he was one of the highest paid non-executive employees in the company.

CFO$, a songwriting and production duo consisting of John Paul Alicastro and Michael Conrad Lauri, had taken over as the main composer of WWE entrance music over the past five years and are responsible for the Bobby Roode and Shinsuke Nakamura themes that have become such a big part of their presentations. Neil Lawi, the General Manager of WWE Music Publishing, brought them in 2012 and Johnston faded out of the picture. Alicastro and Lauri wanted to replace all the Johnston music and overhaul the division. They already did a remake of Kane’s theme and there is talk they will do that with others as well.

Johnston’s release was expected once his contract expired, which happened last week. Meltzer noted that “it’s the end of an era, but the era kinda ended years ago.”