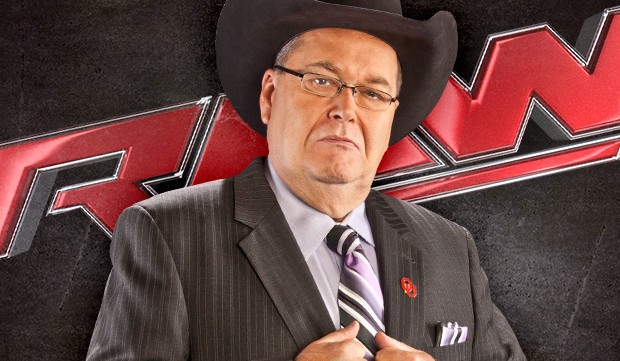 WWE Hall of Famer Jim Ross posted his most recent blog on his website, and spoke about a variety of subjects, including Lucha Underground and the Von Erich family. Here are some highlights.

Von Erichs getting a tryout in NXT:

“For those asking, yes I made the proper inquires to WWE officials about the two sons of Kevin Von Erich getting a tryout with NXT. Nonetheless it was WWE’s call to make it happen. I hope that it goes well but there is no guarantees inside the walls of NXT in Orlando.”

“I had a chance to do some work with Lucha Underground as they prepare for their season finale taping in a little over a week that will air in August but we couldn’t make the date work. I’m a fan of their product, except the intergender stuff which doesn’t suspend my disbelief, and would have enjoyed doing a project with them but it wasn’t in the cards this time around. I wish them the best of luck nonetheless during these apparent, crunch times for their brand. I am still of the belief that their back stage content is the best in he genre.”