What Does Jim Ross Think About WWE Honoring Jimmy Snuka? 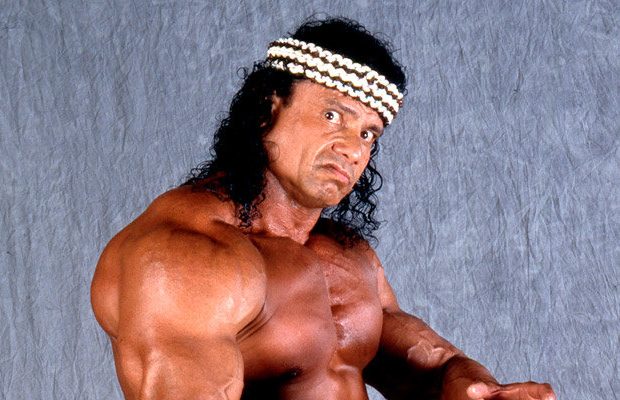 WWE’s handling of the death of Jimmy Snuka on Raw last Monday was met with some backlash. But for the most part — and especially when it comes to mainstream media outlets and business partners/sponsors, there wasn’t much, if any, complaint.

Which is probably why the company is continuing on a similar path after Snuka passed at age 73.

As a wrestler, Snuka was an extremely popular and massively influential performer. In life, he was found guilty in a civil case and never judged in a criminal one for his role in the 1983 death of Nancy Argentino. WWE’s approach seems to be to honor and capitalize, on the former without drawing attention to the latter.

Case in point, this trailer for their new “Jimmy Snuka: The Superfly collection” on the WWE Network.

The company is promoting that while still not including Snuka on the Hall of Fame section of their website (Snuka was removed from the site when criminal charges were filed against him in Pennsylvania in 2015). He does not appear if you sort the roster page by “Hall of Fame,” nor is he in the photo gallery of “Every WWE Hall of Famer Ever.”

Jim Ross has no problem with WWE honoring Snuka, who you could definitely say leaves behind a complicated, tainted legacy.

“I had no issues with it,” he said in an interview with PWInsider.com. “I was glad they recognized it and recognized his passing. For wrestling fans, for many of them, he meant a lot to a generation of fans. I’m glad that they acknowledged it.”

He continued, “It’s the wrong form, in my view, to continue to wear out a topic of a trial that never happened and a court case that’s been dismissed. I don’t know what happened and all this other stuff regarding Jimmy and the lady that was murdered. But golly, there’s a time and place to discuss those issues. And one would think that we’d have enough intelligence to let the family – he had a lot of kids, man. They have friends and they have cousins and I think to just let the family grieve before we go back on this Oliver Stone quest of proving Jimmy Snuka posthumously was a murderer. It’s ridiculous. It’s embarrassing.”

Related ItemsJim Ross NewsJimmy Snuka News
← Previous Story Triple H On Kurt Angle Being Inducted Into The WWE Hall of Fame, This Year’s Royal Rumble Match
Next Story → See Video Of Darren Young’s Injury Last Monday (It Looks Bad), How Long He May Be Out Of Action