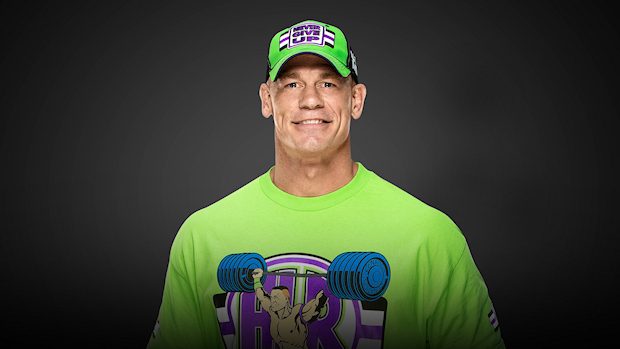 – In the video announcement below, Mike Rome reveals that John Cena will kick off tonight’s Monday Night Raw at 8/7 C on USA Network from the SAP Center in San Jose, California.

– According to PWInsider.com, Dean Ambrose was spotted in Birmingham, Alabama on Sunday, which means he was checking the recovery progress of his triceps tear after undergoing surgery on Dec. 19.

WWE said that Ambrose would be out of action nine months, although the belief is that it’s a cover-up on his actual recovery time.

– One Man Gang, also known as Akeem, celebrates his birthday on Monday as the former WWE Superstar turns 58 years old.

After leaving the limelight in the late 1990s, One Man Gang worked as a prison guard at the Louisiana State Penitentiary, until a recurring back problem forced him to quit his job. In July 2016, he was named part of a class action lawsuit filed against WWE which alleged that wrestlers incurred traumatic brain injuries during their tenure and that the company concealed the risks of injury.