John Cena on His WWE Future and Why Action Movies Didn’t Work, Edge on Wrestling vs. Acting 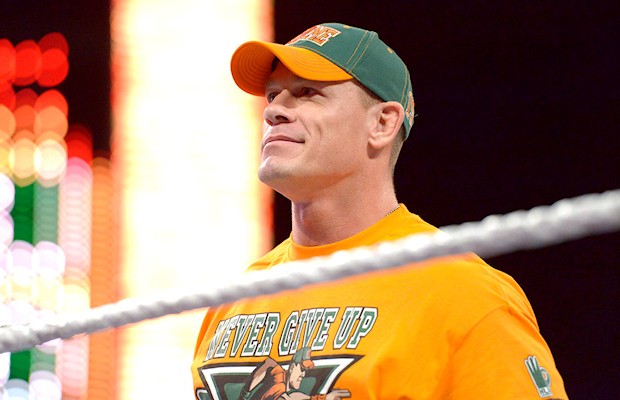 – The New York Times has a new article looking at pro wrestlers recently having success in Hollywood. They name John Cena’s recent movie roles and Batista in James Bond, Kevin Nash in Magic Mike and Edge in Haven as well as The Flash.

They spoke to John Cena for the article and he commented on starting out with WWE Studios action movies The Marine and 12 Rounds:

“Doing action wasn’t a real good fit for me because it’s the opposite of how I work. It was extremely choreographed and extremely scripted.”

Cena also commented on his WWE future after being away to film FOX reality competition American Grit:

The Times also spoke to WWE Hall of Famer Edge, who admitted he misses wrestling but said acting has its perks: