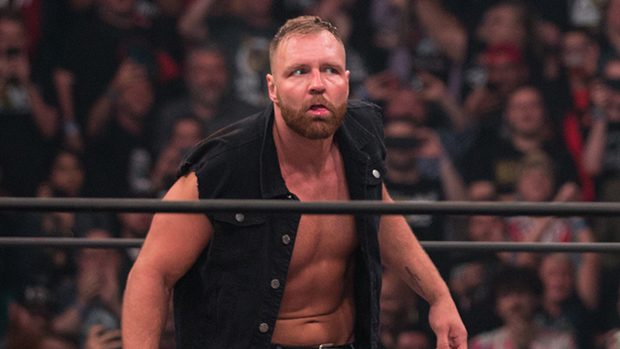 — Three weeks after his debut for All Elite Wrestling at Double or Nothing, Jon Moxley made another surprise appearance.

Moxley was answering an open challenge from CaZ XL. Moxley took out an interfering Nzo with Dirty Deeds before hitting CaZ XL with the move as well to score the pinfall victory.

Jon Moxley gave the Dirty Deeds to both Nzo & Cass XL to win the main event at the #NortheastWrestling #SixFlagsSlamFest in #SixFlagsGreatAdventure! pic.twitter.com/yISLzeWjM6

— Celebrate the intensity and career of Ultimate Warrior by reliving his greatest moments against Hulk Hogan, The Undertaker, “Macho Man” Randy Savage and more.