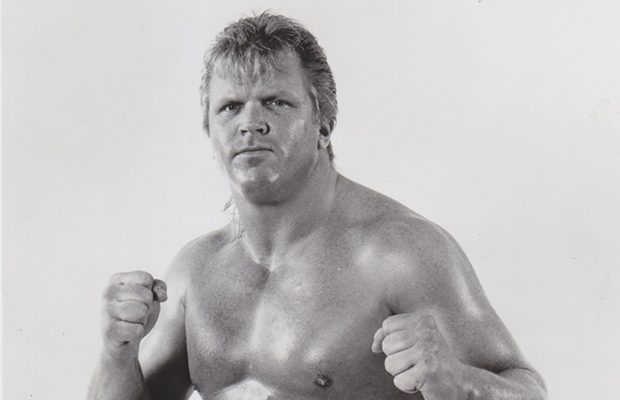 Former WCW star Bobby Eaton has been hospitalized since Friday with heart issues, according to F4WOnline.

There are reports that the 60-year-old recently suffered a heart attack, but that’s not the case according to his former manager Jim Cornette.

Cornette reported on Twitter today that congestive heart failure led to fluid buildup in Eaton’s chest, legs and other parts of his body, forcing his heart to have to pump harder. He’s being treated with medication and diuretics and his heart rate is now down and his pacemaker is working well.

BOBBY EATON UPDATE: He did NOT have a heart “attack”, but congestive heart failure/fluid buildup in chest, legs, etc causing heart to work harder. Being treated with diuretics, changing meds, heart rate down, pacemaker is fine, situation improving. He thanks all who are worried!

Eaton has been dealing with heart issues for years, since at least 2006.

Eaton trained under Tojo Yamamoto and made his wrestling debut in 1976 at the age of 17. After signing with Mid-South Wrestling in 1983, Eaton teamed up with Dennis Condrey and had Cornette as their manager as a revamped version of The Midnight Express. The group signed with Jim Crockett Promotions in 1985 (which became WCW in 1988) and worked as a team until 1990 when Cornette and Stane Lane (who replaced Condrey in 1987) both quit the company. Eaton left WCW in 1992, but returned the following year and remained with the company through 2000.

Following his departure from WCW, Eaton continued wrestling on the independent circuit. On October 23, 2015, Eaton wrestled his last match of his nearly 40-year career, losing to Ricky Morton to end the 30-plus year feud between The Midnight Express and The Rock ‘n’ Roll Express.