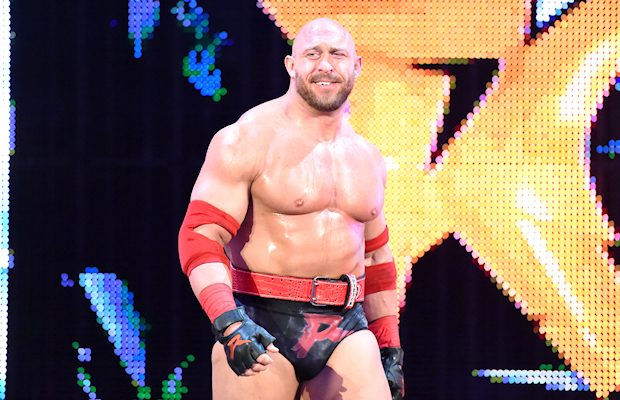 After parting ways with WWE last month, Ryback began promoting himself as The Big Guy. He can now legally promote himself as Ryback.

According to Pro Wrestling Sheet, a judge officially approved the former WWE Superstar’s request to change his name.

A representative of the Clark County court in Nevada confirmed to the news outlet that Ryan Allen Reeves will be known as Ryback Allen Reeves in the eyes of the law.

Ryback revealed his request to match his real name with his wrestling identity in a podcast interview released last week.