Home / Wrestling News / Here and There / Justin Credible Out Of Jail, Releases Statement 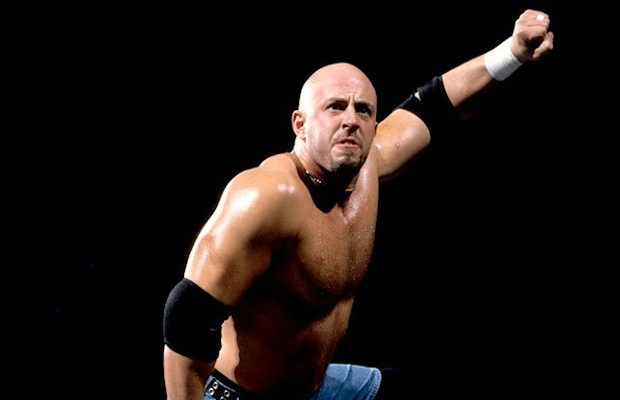 Justin Credible was bailed out of jail on Thursday and the former WWE Superstar has released a statement shedding some light on what led to his arrest.

Connecticut police authorities told Pro Wrestling Sheet that Credible — real name Peter Joseph Polaco — was taken into custody on Tuesday for violating a protective order, which was issued to him last year following a domestic dispute with his wife. His bail was set at $7,500 bond.

Authorities in Connecticut confirm Credible was released from custody this evening. Following his release, the co-host of Credible’s new podcast sent Pro Wrestling Sheet the following statement on his behalf:

“This will be my one and only statement on the matter:

“Everyone knows I have a history with addiction, and I have worked hard these last few months to battle my demons and keep my family strong. Like all marriages, mine has had it’s ups and downs. I have regained my sobriety, and today I am clean, and tomorrow hope for the same. All I can do is take it one day at a time and work on being the best me that I can. Issues came about Monday night, and I’ve regretted it every minute since. Their was no domestic violence that night, the only one to call the police was me. I was arrested because of an old protection order that was still in place from a previous incident. I will not make excuses for any of the actions that happened that night, but I promise to my fans, my friends and my family that the man Peter Polaco will never be a negative headline again, and the character Justin Credible still has many great moments left.

“In closing, I would like to thank the fans that stuck beside me through this ordeal. Thanks to my countless friends who were there to pick me up and help me get back onto solid ground. Most importantly thank you to my lovely wife and kids who know that though I am not perfect my love for them is unconditional, and we will get through this fight together,