Juventud Guerrera Comments on His WWE Run, What Is He Doing Now? 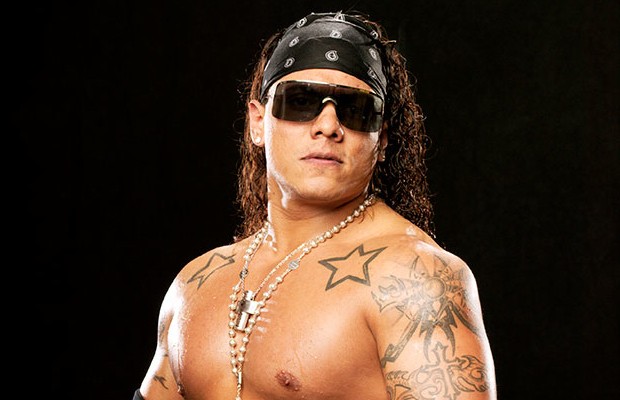 – WWE’s latest “Where Are They Now?” piece features former WCW Cruiserweight Champion Juventud Guerrera. “The Juice” commented on leaving after his WWE run from 2005-2006:

“In the moment, I wanted to go back to WWE. But WWE is different, I didn’t understand that. You don’t need to be flying around all the time. It didn’t work out the way it was supposed to, but I trust in life. Sometimes you have to go through things to get better. Now, I’m trying to be the best I can be. I’ve been really happy the last couple of years, just doing my own thing.”

Juventud still wrestles every now and then, and is working on a music career. He’s produced several hip-hop songs and music videos with verses he wrote himself. He’s also working on his own electronic music and noted that he puts on his old mask when he does DJ gigs. Juventud is currently working on a new TV show that he hosts called “TV Show La Arena” in Mexico. The pilot recently filmed and he’s hoping it will premiere in December. He commented:

“It’s a trendy and sporty show with interviews, but there’s also a lot of lifestyle segments. We cover things like fitness, fashion, restaurants and hotels.”