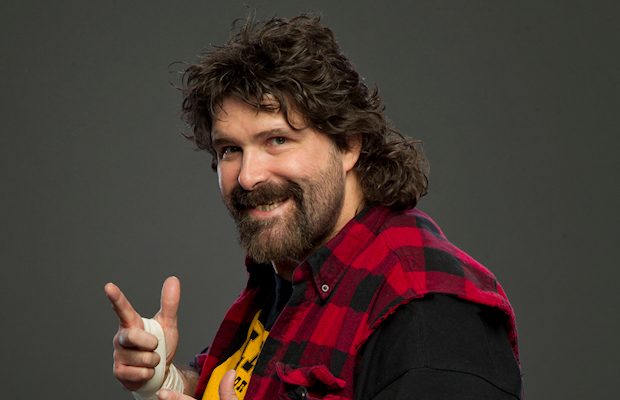 – The Denver Post reports that the WWE live event scheduled for November 1st in Loveland, Colorado has been canceled. The reason given by WWE was “routing difficulties” as another show is scheduled for 5pm in Casper, Wyoming that day. Tickets purchased with a credit card will be refunded automatically. Fans who purchased tickets with cash at the box office must return to the box office with their tickets to receive a refund.

Here’s my prediction for ‪#‎SashaVsBayley‬ tonight at ‪#‎NXTTakeoverRespect‬. Grown men will try hard not to cry..and fail, and two incredibly talented, intensely dedicated young ladies will give everything they have – emotionally and physically – to create a memory that we, as wrestling fans, can cherish for a lifetime. If you’ve been on the fence about the ‪#‎WWENetwork‬, now would be a really good time to get off. Watch the stellar ‪#‎WWE24‬ ‪#‎NXTBrooklyn‬ special. Then watch ‪#‎NXTTakeover‬, tonight at 8pm. If you’re not moved, cancel your order…then take your pulse. You might be dead.”