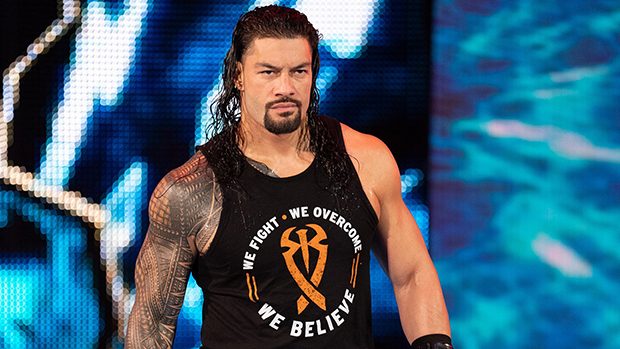 Roman Reigns has signed a new contract with WWE.

WWE announced Thursday that Reigns has signed a multi-year contract with the organization.

“The Big Dog is here to stay. Roman Reigns has signed a new multi-year contract with WWE,” WWE states.

“Reigns is one of WWE’s most decorated Superstars, having held the WWE, Universal, Intercontinental, United States and Tag Team Championships during his career. Earlier this year, Reigns won the first-ever WWE Moment ESPY after his return to the ring from battling leukemia.”

Reacting to the announcement, Reigns took to Twitter to show his appreciation for the WWE Universe.

.@WWE is my home.
The @WWEUniverse is family.
And I got plentttttty of big fights left. 🤙🏽 https://t.co/en19WJwUtl

Ryan Satin of Pro Wrestling Sheet first reported Reigns’ contract extension on Tuesday, noting that he signed a deal last month that will keep him with WWE “for at least a few more years.” The exact length of the deal isn’t publicly known.