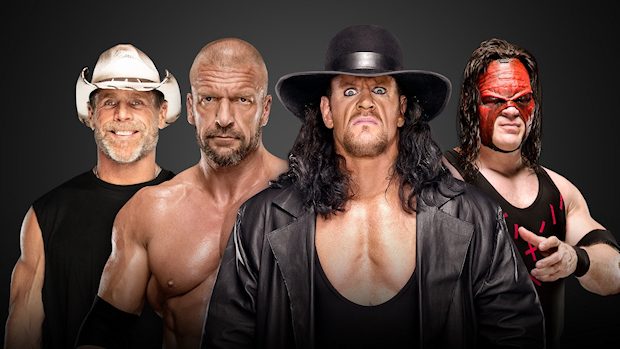 A spokesman for Glenn Jacobs (aka Kane), Mayor of Knox County, Tennessee, said he still plans to wrestle at WWE Crown Jewel in Saudi Arabia.

Jacobs’ spokesman Rob Link told the Knoxville News Sentinel that Jacobs’ plans to wrestle at the event have not changed.

“Mayor Jacobs won’t speculate on Mr. [Jamal] Khashoggi’s disappearance,” Link said. “However, he and his family are in the mayor’s thoughts and prayers.”

WWE issued a statement on Thursday noting that they are “currently monitoring the situation” following Khashoggi’s disappearance and suspected murder. Khashoggi, a columnist for The Washington Post who has been a frequent critic of the Saudi government, disappeared after entering Saudi Arabia’s consulate in Istanbul, Turkey on October 2.

The Turkish government reportedly has audio and video evidence showing that a Saudi security team killed Khashoggi inside the consulate.

Saudi officials have denied the allegations that are being made against them and have said that Khashoggi left the consulate shortly after he arrived.

Kane and The Undertaker are scheduled to face Triple H and Shawn Michaels at King Saud University Stadium in Riyadh, Saudi Arabia on Friday, November 2. The Independent Journal Review published an article on Friday that quoted senators urging WWE to reconsider holding the event. Dave Meltzer reported on F4WOnline that “there have been backup plans that are being talked about internally if the show doesn’t take place.”