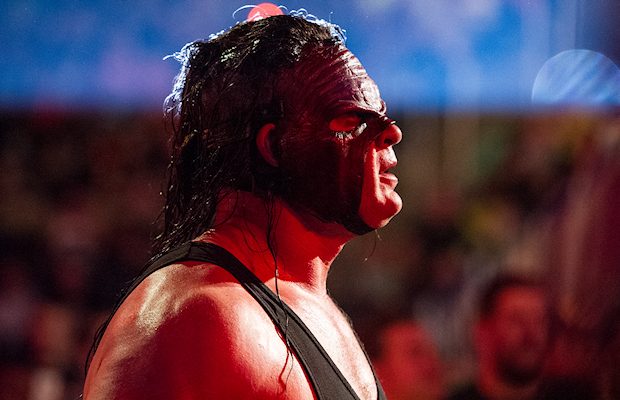 – Below is a new video from “UpUpDownDown” with Xavier Woods and Seth Rollins playing a round of the new WWE 2K18 video game, which hit stores on Tuesday. Woods and Rollins team up to face WWE Legends Earthquake and Typhoon, The Natural Disasters.

– After the WWE TLC main event on Sunday, Kane will have competed at a WWE pay-per-view in all 21 calendar years since his debut in 1997. As noted, the WWE veteran will team with Braun Strowman, Cesaro, Sheamus and WWE Intercontinental Champion The Miz to battle The Shield in a 3-on-5 TLC Handicap match on Sunday.

– WWE Hall of Famer Booker T will be appearing at the WWE NXT “Takeover: WarGames” event next month in his hometown of Houston, likely for the pre-show panel. He tweeted the following:

HOUSTON! I have been added to appear at @WWENXT #WarGames! Make sure you get your tickets now, more to come. Can you dig that? pic.twitter.com/mIj4Ti774K