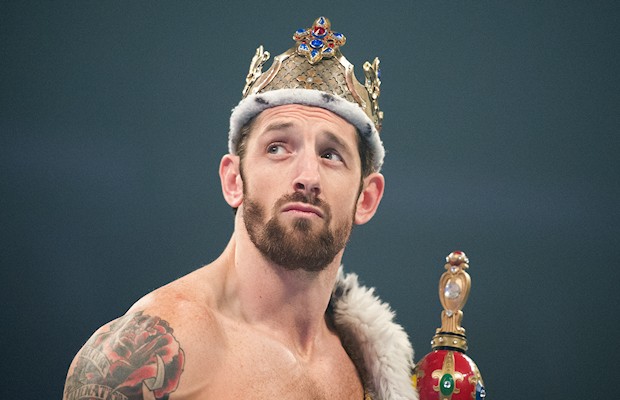 King Barrett announced his WWE departure on Twitter today, as seen below. Barrett says his deal expired next month but he came to an agreement with WWE officials to dissolve the contract early.

Barrett says he’s taking time off from the wrestling business to expand his horizons.

WWE has come to terms on the release of WWE Superstars King Barrett, Santino Marella, Cameron, Hornswoggle, Alex Riley, El Torito and Zeb Colter as of today, Friday, May 6, 2016. WWE wishes them the best in all of their future endeavors.