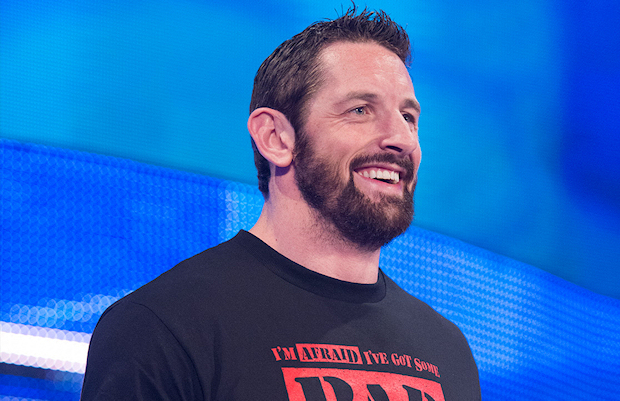 Uh oh. It looks it’s that time of year again.

WWE’s annual “spring cleaning” where some underutilized main roster and developmental talents are released in order to make room for incoming talents has happened.

WWE has come to terms on the release of WWE Superstars King Barrett, Damien Sandow, Santino Marella, Cameron, Hornswoggle, Alex Riley, El Torito and Zeb Colter as of today, Friday, May 6, 2016. WWE wishes them the best in all of their future endeavors.