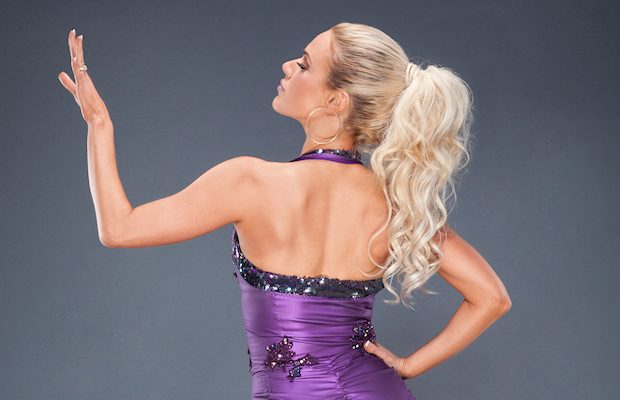 – “Crazy Is My Superpower” publisher Penguin Random House posted this video of AJ Lee (AJ Mendez Brooks) giving some life advice for young women: be a kid and like it – don’t rush to grow up, never fit in, and have some selfie-respect – stop and think before you take a selfie.

“Runaway Bride: During their wedding, Rusev pushes Lana outside of her comfort zone; Nicole gets an offer to go on “Dancing With the Stars” and wonders if she should quit WWE; Eva Marie pushes a healthier lifestyle on her sick father.”

– New SmackDown Superstar Lana worked last night’s WWE NXT live event in Tampa, Florida as a heel. She was accompanied to the ring by Mary Kate and ended up winning the match thanks to an assist from the former Rosie Lottalove. Below are a few shots from the match: