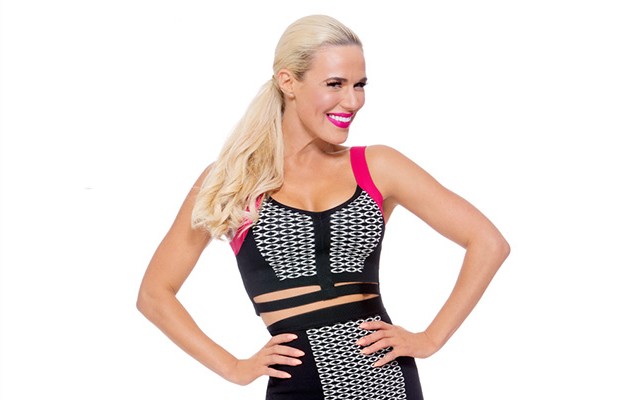 – WWE SmackDown ranked #2 among non-sporting events for the night in Nielsen’s Twitter TV ratings, behind The Streamy Awards. SmackDown had a unique audience of 629,000, which represents the number of Twitter accounts that commented on the show. This is down from last week’s 729,000. SmackDown had total impressions of 1.770 million, which represents the number of times the show was tweeted about. This is down from last week’s 2.248 million.

– As noted, Taz and Tommy Dreamer were at the WWE TV studios earlier this week filming material for a DVD on The Dudley Boyz and the “OMG! Vol. 3 – ECW’s Top 50 Craziest Moments” set. Fellow ECW Original Joel Gertner was also in Stamford this week filming. He tweeted the following:

Saw •IL VOCE• #ECW @JoeyStyles @WWE today while in Stamford for future Home Video releases. Thanks to #WWE Production Team-it was a pleasure

– It looks like Lana visited the doctors today. As noted, she is expected to be out for four months after having surgery on her wrist. She made these tweets today:

I will be back in no time ! #fight #recovery #WeWantLana #RavishingRussian will be back for the end of #Summer pic.twitter.com/GiXn5oQ5Vd

Related Items
← Previous Story Kevin Owens on Fans Thinking the John Cena Feud Was Bad for Him, Support from His Wife, More
Next Story → Video: Kevin Owens Returns Home to Montreal, Gets Introduced by WWE Hall of Famer