Latest "Ask The WWE PC" Episode, Fans on Who Asuka Should Sign With, Brie Bella - PWPIX.net

Latest “Ask The WWE PC” Episode, Fans on Who Asuka Should Sign With, Brie Bella 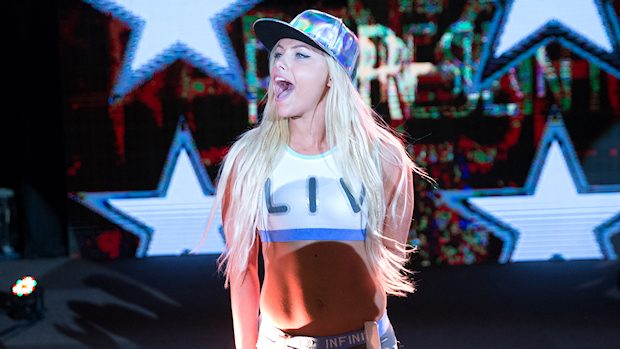 – Below is a bonus clip from last week’s Total Bellas season two premiere with Brie Bella showing off her nude maternity photos to female members of the family:

– WWE has a new poll asking fans which brand Asuka should sign with. As of this writing, 66% voted for SmackDown.

Which @WWE Superstars were the athletes of the @WWEPerformCtr crushing on when they were growing up? pic.twitter.com/nzqbEheKxH