Lio Rush Is Coming To 205 Live 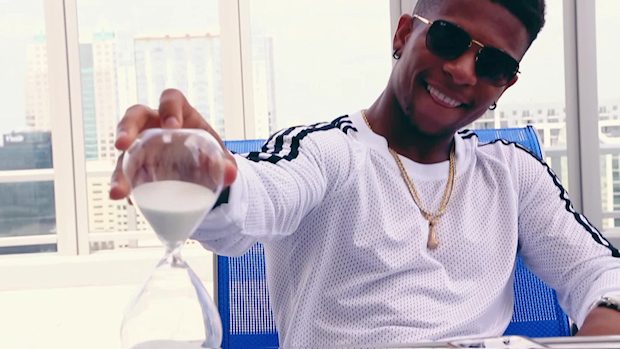 Lio Rush will soon be making his way to 205 Live.

Before signing with WWE last July, Rush worked for a number of indie promotions including PWG, EVOLVE, Combat Zone Wrestling and Ring of Honor, where he won their Top Prospect tournament in 2016. He’s only been wrestling since 2014.

Rush worked NXT live events and made a couple of television appearances before being taken off shows for a short time late last year due to a tweet where he mocked Emma’s release from WWE. That publicly drew ire from Rush’s peers in WWE and NXT and he was kept off television until January. Since losing to Lars Sullivan in a squash match on January 10, Rush hasn’t appeared on NXT television.

Since April, Rush has been working NXT house shows and dark matches with Babatunde Aiyegbusi, a 6’10 former football player, as his bodyguard.