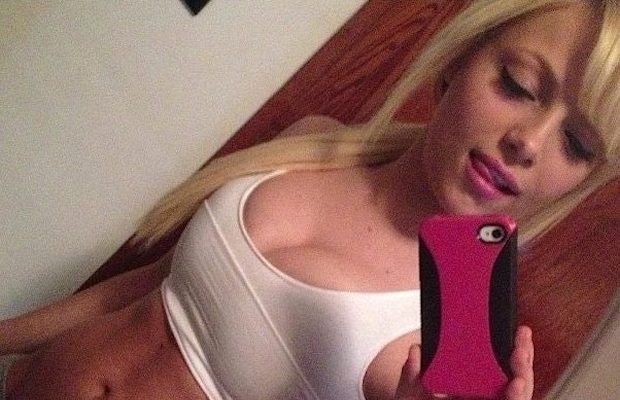 Liv Morgan is not one to hold back on Twitter, even when it comes to her fellow WWE co-workers.

Pink pigtails … where have I seen that before ? 🧐 #sdlive

No where cause they’re purple 💁🏼‍♀️😘 https://t.co/ByoHo5B9oD

After Nia Jax tweeted in defense of Bliss, Morgan responded by saying Jax wanted her own “scraps.”

Don’t trip bestie, you’re the top of the mountain, imitation is bound to happen. You are untouchable with what you have done, let her have the scraps 🤣 pic.twitter.com/WwDy8omZ1D

While Jax is in a romantic storyline with WWE Cruiserweight Champion Enzo Amore, Morgan actually dated him as recently as last year. Morgan and Amore dated while they were both in NXT until sometime last year. In September, Morgan said she was single and erased all photos of her and Amore from Instagram.