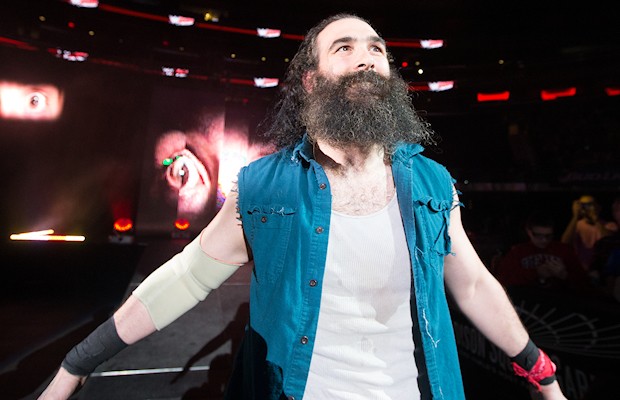 – The next WWE NXT Takeover event after “Takeover: Dallas” this Friday is scheduled to be on Wednesday, June 8th.

– Luke Harper is believed to have suffered a torn ACL in the post-RAW dark main event from Philadelphia a few weeks back. Harper may have already had surgery this week, something WWE may not report due to the nature of his character.

– Lucha Underground star King Cuerno was reportedly offered a spot in WWE’s Global Cruiserweight Series tournament and wanted to go but AAA and Lucha Underground wouldn’t give him the OK. Cuerno is signed to a seven-season deal but wasn’t at the season three tapings and hasn’t wrestled for AAA since March 4th.