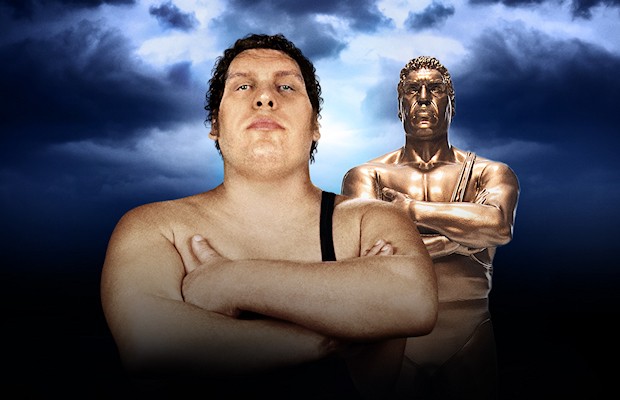 – WWE officials had talks about putting Cesaro in the 20-man Andre the Giant Memorial Battle Royal at WrestleMania 32 on Sunday, according to The Wrestling Observer Newsletter.

We’ve noted how Cesaro is scheduled to return to the ring in April and apparently they talked about having him as a surprise entrant in the match on Sunday.