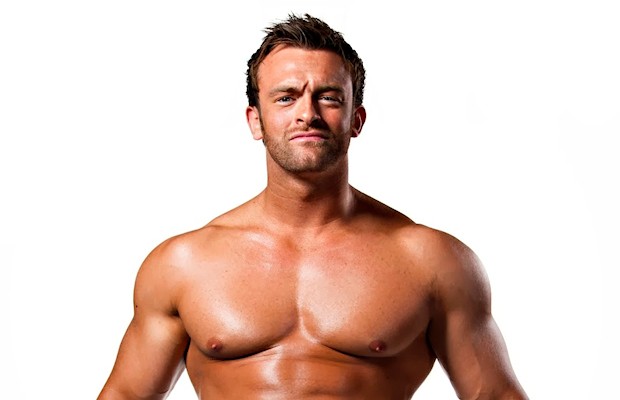 – Eric Young tweeted this photo of a cut he suffered in the King of the Mountain match at Sunday’s TNA Slammiversary pay-per-view:

– Former TNA star Magnus tweeted the following on his Slammiversary match with James Storm and his TNA departure:

That match was for talent, crew, production, everybody who ever tuned in, bought a ticket, ppv or piece of merch. TY https://t.co/nftA1nyV8i

As of tomorrow, I'm a free agent. Forever grateful for the income & learning opportunity from TNA. Updates soon. Bookings nick@nickaldis.com

– Storm, who is gone from TNA as well, also tweeted on the match:

Willie said it best. If you don't understand him and he don't die young, he'll probably just ride away. #CowboyTough #ProvedIt

Thank you to everyone who watched #Slammiversary last night. Pain is temporary, scars are cool and pride is forever. #CowboyWay