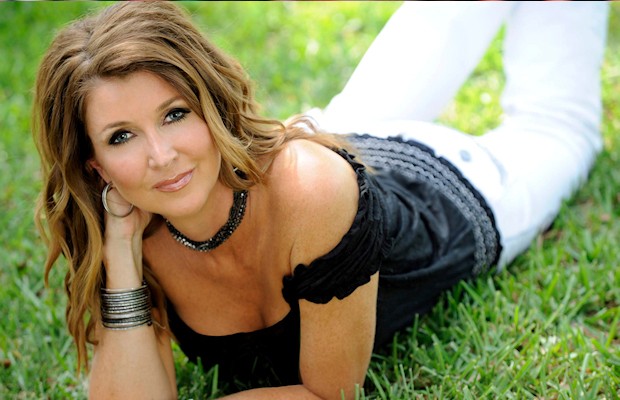 – Below is last Wednesday’s TNA Impact Wrestling in 60 seconds:

– Below is a preview for this Wednesday’s “Bell 2 Bell” Impact Wrestling:

– Former TNA stars Gunner and James Storm are now taking indie bookings through Bill Behrens at showbis@aol.com. Gunner flies out of Greensboro, NC while Storm flies out of Nashville.

– Dixie Carter tweeted the following on the TNA ratings yesterday:

THANKS @IMPACTWRESTLING fans! 4th wk in a row since the move to Wed we had big + 3 ratings gains across the board. We appreciate ur support!