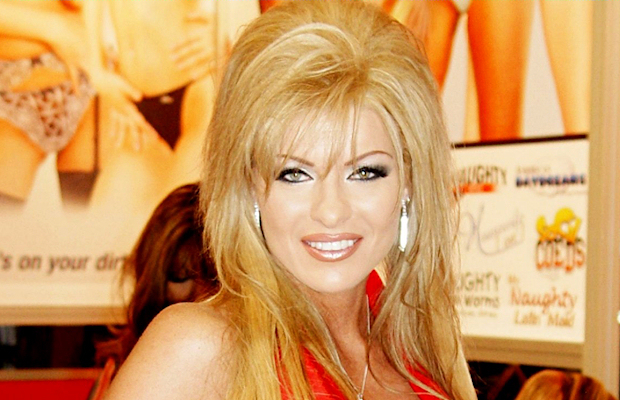 Faster than an ambulance at the scene of an accident, Major Gunns appears on the scene to administer emergency CPR to injured (and willing) wrestlers. A former nWo girl, Major Gunns (the former Tylene Buck) quickly allied herself with the new Misfits In Action group, lead by the outrageous Captain Rection. She’s become a staple of WCW programming and one of the most popular females in the entire world of wrestling.

Career History
Major Gunns got her start as a regular on the bikini contest circuit… Her success on the beaches of America lead to modeling gigs, including the cover of “Muscle Sport” magazine… Found great success as a ring girl and spokesmodel… Her work in several muscle and automobile magazines lead to her first appearance in World Championship Wrestling… She became the standout of a group of women assigned to escort the newly reformed nWo… After the nWo dissolved, Tylene found herself without a role… Thankfully, with Vince Russo’s return to WCW, Tylene Buck found herself rechristened as Major Gunns and was placed into a quickly emerging program… Was recently kidnapped by Lance Storm, who has dragged her to the ring against her will.

Wrestling Style
When it comes to the style of Major Gunns, only one word will suffice: WOW! Gunns’ in-ring performance is more exciting than a Las Vegas stage show. When this tiny titan enters the ring, one can expect to see their share of sensuous skin. While not a classic wrestler, Gunns’ diverts opponents attention with her other, ahem, assets.

Did You Know?
Major Gunns is actively persuing an acting career… She wears a size 3 dress and a size 7 1/2 shoe… She has appeared in several magazines including: “Ironman,” “Pump,” “Independent Biker,” “Truckin’,” “Oxygen,” “Muscular Development” and “Classic Trucks”… She graced the pages of the Soda Sweethearts calender in consecutive years… She’s a regular in the catalog pages of LoveLace of Hollywood, Wicked Temptations, Psychotic Wear and the family-themed Sex Wear…