Mark Henry Talks Fashion In WWE, Which Younger Superstar He Wants to Work With, More 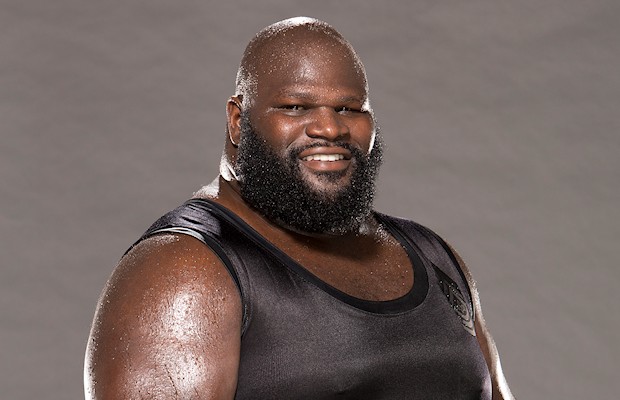 Esquire Middle East caught up with former WWE World Champion Mark Henry to discuss the upcoming WWE 2K17 video game, among other topics. The full interview can be found HERE and below are highlights:

Henry being a sharp-dressed guy and fashion in WWE:

“Thanks, I love fashion. Actually, funny story, I used to give the Esquire Big Black Book to young wrestlers when they would join the WWE, because they needed to know how to dress. You can’t be a champion and look like a bum. You have to look, and be, the part. It’s not just because it’s required of your job, but is important to how you hold yourself.”

“…You know, CM Punk hated suits and would refuse to wear them, but that went with his character. Although, someone made a joke backstage that he looks like a plumber wearing a suit. I think Big E Langston is the same! [Laughs] He’s got those wide shoulders, a real big butt, he looks like one an accordions in a suit!”

If there is a move “jovial millennial” atmosphere backstage with the new generation of developmental talents coming through:

“It is to an extent, there’s the ‘Up,Up,Down,Down’ crew (Xavier Woods, Kofi Kingston, etc) they are hard workers but are also adamant about playing video games. They play combat games, they play sports games like soccer. But one of things is that whenever a new WWE2k wrestling game comes out they are all over it. I’m not going to say that there’s some gambling going on, but there is plenty of betting! Money doesn’t change hands but there are plenty of people doing 100 push-ups for losing.”

If there are any younger talents he wants to work with:

“Neville. I love his skill set. I want him to do better in the company. I also love working with Cesaro. I think he is under-utilized on the roster, but I don’t make the decisions! I remember when we wrestled in Qatar, he was even able to get me in the Big Swing. I didn’t think he was gonna be able to lift me, but he did.”

Related Items
← Previous Story Mandy Rose on Going from Reality TV to Being a WWE NXT Superstar, What Fans Can Expect, More
Next Story → Zack Ryder Social Media Milestone, The Rock – Wrestlin’ Fred, Eva Marie on Being Proud To Be An American