Mandy Rose on Going from Reality TV to Being a WWE NXT Superstar, What Fans Can Expect, More - PWPIX.net

Home / Wrestling News / WWE News / Mandy Rose on Going from Reality TV to Being a WWE NXT Superstar, What Fans Can Expect, More

Mandy Rose on Going from Reality TV to Being a WWE NXT Superstar, What Fans Can Expect, More 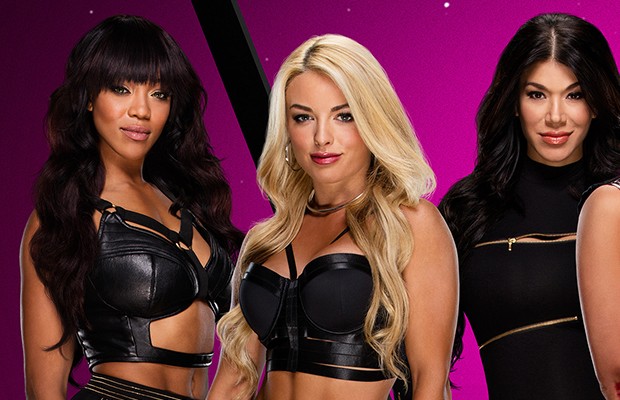 WWE NXT Superstar Mandy Rose recently spoke with Byron Saxton for the WWE website. The full interview is at this link and below are highlights:

What sets her apart from other female talents in NXT:

Clearly, NXT has been blessed with amazing, one-of-a-kind athletes. Our talent have great figures, they’re charismatic and beautiful in their own way. However, I am the total package. I have the body, the face, the athleticism, the strength, the personality and the star quality. I have it all. No one in NXT looks and performs the way that I do. And, to top it off, I’m just getting started!

Going from reality TV with Tough Enough to being a NXT Superstar:

Reality TV has its perks and has given me a ton of exposure, not only in WWE, but also in mainstream media. However, training and performing in NXT has captured my heart and soul. I know that, someday, I’ll look back and cherish every moment I spent with NXT. The camaraderie amongst the athletes and training staff is invaluable. Performing for live audiences and seeing the fans’ faces is a thrill like no other. In short, I’m hooked, and I’m not stopping until I become the greatest female Superstar the NXT Universe has ever seen.

What fans can expect from her:

The best. Nothing but the best. I’ve been blessed with everything I need to turn the NXT Women’s division upside down. I’m going straight to the top. The NXT Universe is blessed to have The Golden Goddess of WWE, Mandy Rose.